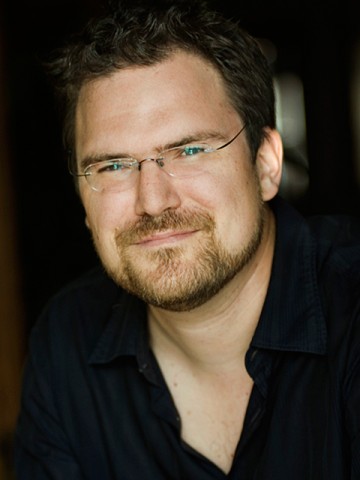 I'm from a family of artists and globe-trotters, my mother being a writer and my father, a sailor. Talented in observation drawing and mechanics, as a young teenager, I imagined myself becoming a naval architect or a robot engineer. Later I discovered that my real passion laid in filmmaking. So I completed a BFA at Concordia University and worked part-time at Panavision Montreal. I then worked for over seven years as an assistant cameraman.

Based in Montreal, I am now a cinematographer, and have been since 2002. I've photographed over a hundred projects: commercials, music videos, short and medium features, four feature films and two tv series. Because  of my passion for foreign cultures, I've been to Europe, Asia, Africa, Central America and the Caribbean.

My areas of expertise include both shooting on film and digital capture. I am also very aware of the post-production requirements for film, digital and web production. I have dual citizenship in Canada and the UK, and I speak French and English.